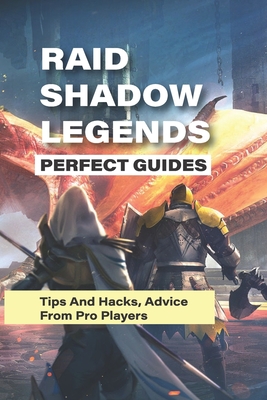 Raid: Shadow Legends is a fantasy-themed, turn-based role-playing game. The game's story takes place in the fictional realm of Telleria, which has been subjugated by the Dark Lord Sirota. Players take the role of an ancient Telerian warrior resurrected to defeat the Dark Lord and restore peace and harmony to the territory. Players must assemble an army for battles in settings such as castles, dungeons, deserts, and temples defended by enemies and possible allies.

The game features turn-based RPG combat that can either be played on auto or controlled manually, allowing for players to strategically unleash character skills similar to Summoners War. Play through the game's campaign mode across 12 different locations with fully-voiced storylines and challenging boss battles. The game also features a variety of dungeons and events to test your mettle against, offering special rewards that allow players to collect powerful gear and heroes. Players can also enter the arena to rack up arena points against other player's AI-controlled teams.

If you need a book that helps you in playing this game, then this book is for you.