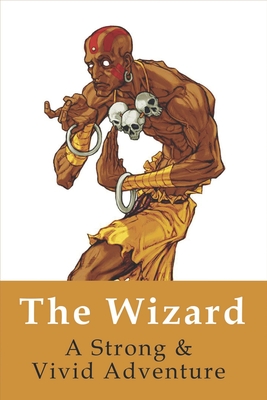 This book is an entertaining and atmospheric gamebook, unusually set in the Americas, Mayan era rather than an alternative fantasy world. There isn't any filler, the setting is well-realized and the puzzles are fair.

The story begins with: The sole survivor of an expedition brings news of disaster. Your twin brother is lost in the trackless western sierra. Resolving to find out his fate, you leave the safety of your home far behind. Your quest takes you to lost jungle cities, across mountains and seas, and even into the depths of the underworld.
You will plunge into the eerie world of Mayan myth. You will confront ghosts and gods, bargain for your life against wily demons, find allies and enemies among both the living and the dead.
Then, if you are brave enough to survive the dangers of the spirit-haunted western desert, you must still confront the wizard called Necklace of Skulls in a deadly contest whose stakes are nothing less than your own soul.