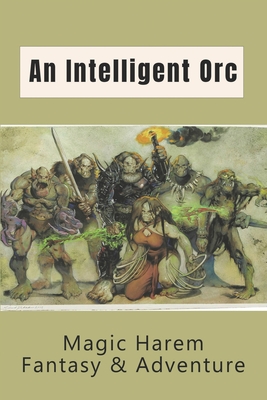 A role-playing game is a game in which players assume the roles of characters in a fictional setting. Players take responsibility for acting out these roles within a narrative, either through literal acting or through a process of structured decision-making regarding character development.

Running great role-playing games is an art, it takes skill, creativity, and passion, and I have played in some truly awful games, together with over a decade of running extremely successful games. So, in this illustrated book, I have attempted to capture the reasons behind what makes a successful role-playing game, the common pitfalls, and the golden rules to follow.