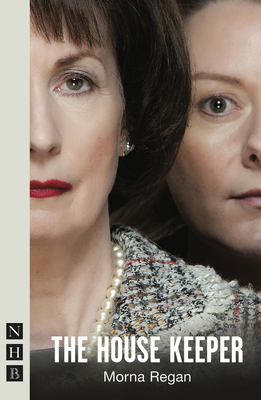 A darkly humorous psychological thriller exploring the nature of possession, inheritance, and corruption. A young mother at the end of her tether makes a desperate decision, only to discover that she has disturbed a hornet's nest of unimagined proportions and set off a riveting battle of wills.

MORNA REGAN's first play for Rough Magic, Midden, proved a huge success in 2001, winning a Fringe First at Edinburgh before embarking on a nationwide tour and enjoying a successful run at London's Hampstead Theatre. After taking time out to focus on her young family, The House Keeper is her much-anticipated return to theatre and looks set to follow in the great success of her earlier work. She currently lives in South East London.