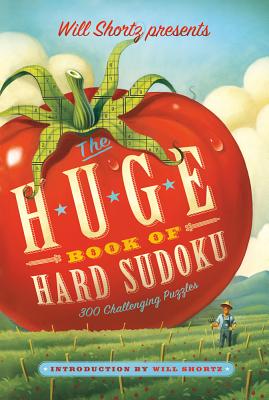 Can't get enough of Sudoku? This book is for you! It contains three hundred challenging and devilishly difficult Sudoku puzzles in a portable paperback.

“The biggest craze to hit The Times since the first crossword puzzle was published in 1935.” —The Times of London

“Sudoku is dangerous stuff. Forget work and family—think papers hurled across the room and industrial-sized blobs of correction fluid. I love it!” —The Times of London

“Sudokus are to the first decade of the 21st century what Rubik's Cube was to the 1970s.” —The Daily Telegraph