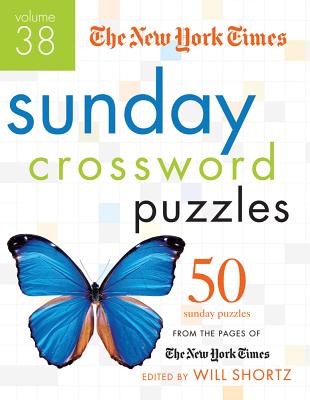 By The New York Times, Will Shortz (Editor)