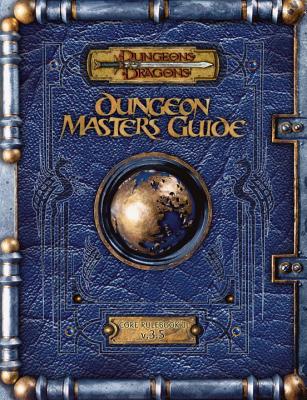 By Wizards of the Coast (Manufactured by)


Email or call for price
Wizards of the Coast reignited and reinvigorated the roleplaying game community when it released the 3rd Edition DUNGEONS & DRAGONS game in 2000. In 2003, the core game rules were revised to include errata and playtesting feedback, and then re-released as this series of v.3.5 core rulebooks.
This reprint of the v.3.5 core rulebooks keeps this popular version of the D&D game in print and available to 3rd Edition players seeking to replace their old books as well as new players seeking a 3rd Edition game experience. This book includes the most up-to-date Monster Manual errata.