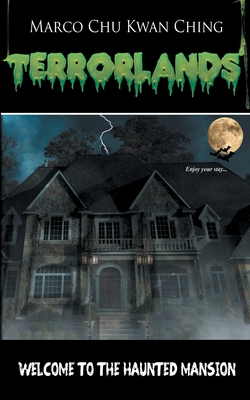 Sam and Sarah lost their brother, Eric, in an unfamiliar mountain
called Highdread Hill. In their search of Eric, they accidentally
discovered a mansion.
Too bad, this mansion was no ordinary.
Beneath the mansion laid a forbidden secret...
A secret that they were not meant to know...
Who are those staggering figures in the tunnel? Where do
the mysterious red mists in Highdread Hill come from? Why is
this village called Dreadland?
Just another urban legend, right?