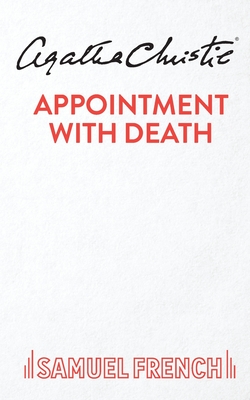 
Usually Ships in 1-5 Days
An assorted group of travelers are staying at a Jerusalem hotel: Lady Westholme and her companion, a young English doctor and her French colleague, a debonair American and a pugnacious Lancashire man. Another guest, Mrs. Boynton, is a domineering American invalid with four stepchildren whose facade of devotion masks enough hatred to murder her as could the doctor whose affection for Raymond Boynton is being obstructed by the old lady. When Mrs. Boynton is found dead, all are suspects even though she was ill enough to die a natural death. Just when the tension becomes unbearable, the doctor discovers essential evidence about Mrs. Boynton's devilish plan to possess and torment the children in death as in life.