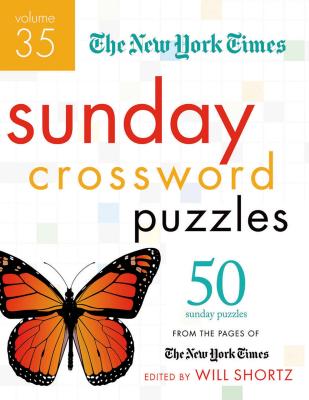 This is book number 35 in the New York Times Sunday Crossword Puzzles series.